I have been enjoying Burn Notice on Netflix and I decided to make up a drinking game for common elements that seem to be in many episodes. Sometimes an episode might have several of these things, sometimes a few so drink carefully. 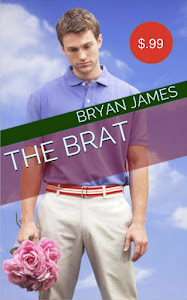 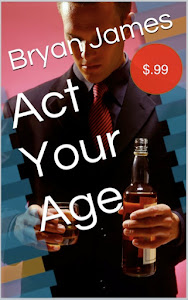 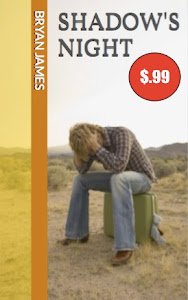 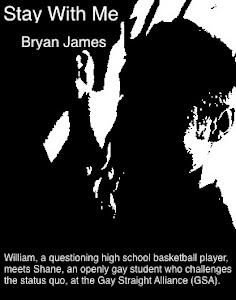 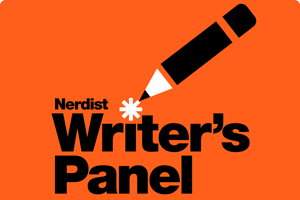